Not to mention delicious、 We provide safe foods cultivated while carrying out circulating organic resources. 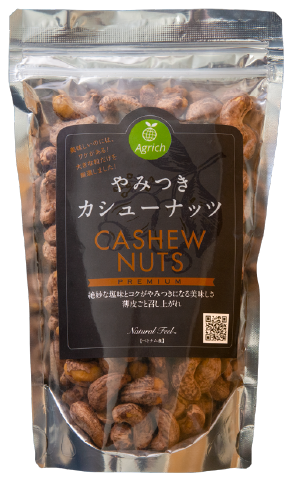 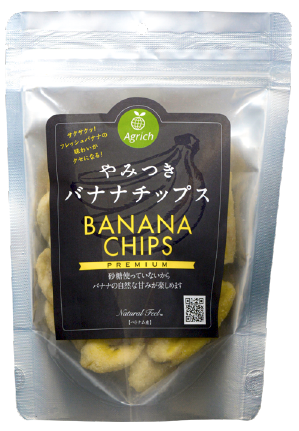 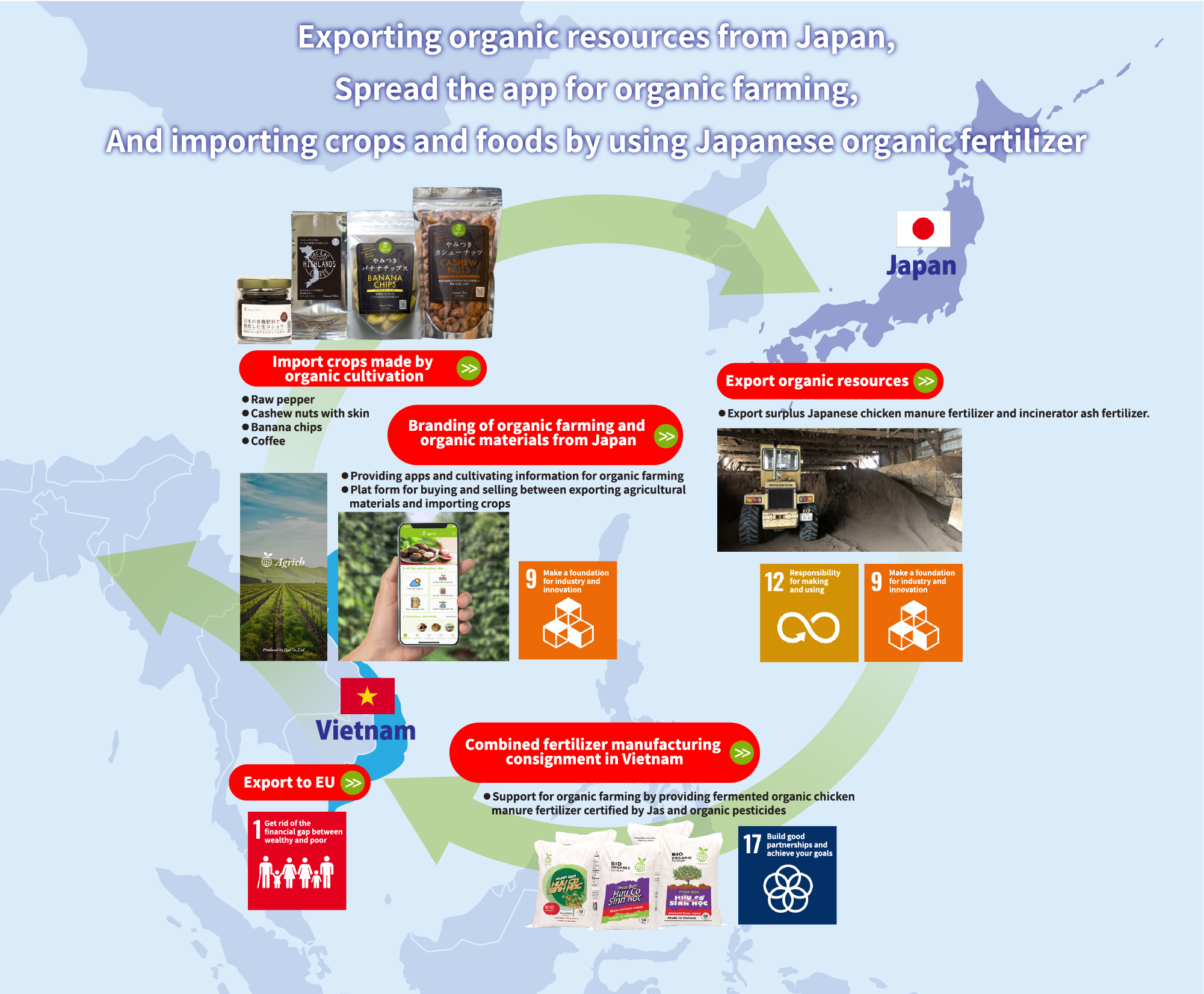 There are 240 million chickens in Japanese, and their foods are imported from overseas such as United States and Brazil. Birds do not have a very good digestive function, so 70% of them, including water, become manure. 2.5 million tons of chicken manure and incineration ash are produced annually. 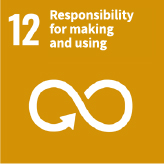 Organic farming technology is not deeply penetrated in Vietnam.

Japan export the largest amount of chicken dropping fertilizer to Vietnam. Vietnam import chicken manure fertilizer about 100,000tons per year from Japan. But organic cultivation technology is not much spread over the Vietnam.

Our company work with Vietnam’s Farmers’ Union, (state-owned farming organization), from 2017 to 2019 and held seminars about organic farming and cultivation several times.

Seminars and training in Vietnam which can’t be held because of Covid 19.

The app provides information of organic cultivation and show farmers when and how many quantity fertilizer famer should use according to the scale of cultivation and place and what kind of crop famer cultivate. And sell chicken manure fertilizer in this app.  At the same time, we also sell organic pesticides.

A cultivation diary and a farm tool are also sold in this app.

The fertilizer sold in this app is fermented organic chicken fertilizer and fly ash exported from Japan.

After importing these chicken manure fertilizer and fly ash into Vietnam, mix with coconut husk ash and deliver it to farmer through the Vietnam Farmers’ Union.

Digital transformation of Organic cultivation What you can do with this app (agrich) Cultivation guidance、fertilizer , pesticides and farm equipment sales、 Preservation of cultivation records and traceability data 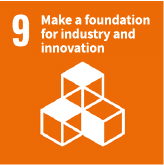 The average monthly income of Vietnamese farmers is 20,000yen.  In particular, ethnic minorities are poor.

We buy their crops cultivated by using Japanese organic fertilizer and import it to Japan.

Sometime, our company donate fertilizer to Vietnam farmers Union and they sell it and get cash. After that they rebuild their homes by spending these money. 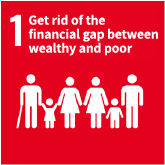